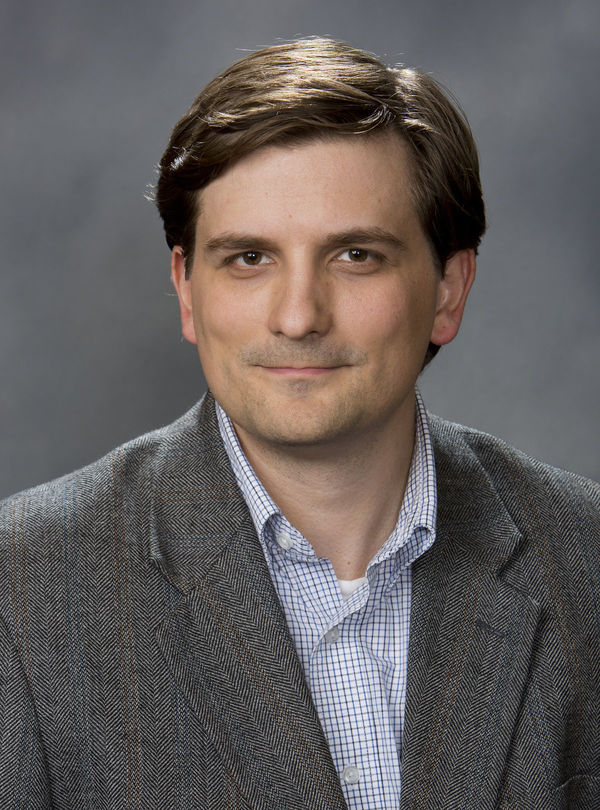 John Liberatore is a composer, pianist, and one of the world’s few glass harmonica players.  Described by critics as “enchanting” and “truly magical” (Boston and New York Classical Review, respectively), his music seeks poignancy through levity, ambiguity through transparency, and complexity within simple textures—“to feel pulled along at varying speeds in multiple directions, but always forward.” (clevelandclassical.com)

Over the past several years, his music has received hundreds of performances in venues around the world: the Kennedy Center, Carnegie Hall, The Four Seasons Center, the Seoul Arts Center, Sint-Germanuskirk in Belgium, and other prestigious venues across the United States, Europe, Asia, and South America.   He is the recipient of an NEA Fellowship from the MacDowell Colony, and other fellowships from Tanglewood, Yaddo, the Brush Creek Arts Foundation, the I-Park Artist’s Enclave, and the Millay Colony.  Other notable distinctions include commissions from the Fromm Music Foundation and the American Opera Initiative, two ASCAP Morton Gould Awards, and the Brian Israel Prize.  Through a 2012 Presser Music Award, he studied in Tokyo with Jo Kondo—a mentorship that made an indelible impression on his music.
In 2015, Liberatore commissioned glass blowers G. Finkenbeiner Inc. for a new glass harmonica, becoming one of the few exponents of this rare instrument in contemporary music.  Since then, he has been exploring new ways of integrating this unique timbre in contemporary chamber music, both acoustically and electronically.  So far, he has collaborated as a composer and performer with Roomful of Teeth, percussionist Daniel Druckman, soprano Jamie Jordan, the Concert Choir of Old Saint Patrick’s, and as a soloist at the Third Practice Festival in Richmond, VA.

In 2018, Albany Records released “Line Drawings,” a portrait album of Liberatore’s chamber music.  The album features Liberatore’s recording debut on the glass harmonica (alongside Daniel Druckman and Jamie Jordan), as well as pieces for The Mivos Quartet, pianist Ryan MacEvoy McCullough, Bent Frequency, and Duo Damiana.  Other recordings of his work are available on Centaur, Innova, and Ravello record labels.

In addition to the performers mentioned above, many other leading ensembles and soloists have performed his work, including Dinosaur Annex, Earplay, The New York Virtuoso Singers, The Cleveland Contemporary Players, the Zohn Collective, Washington National Opera, the Buffalo Philharmonic, Eastman Philharmonica, and the South Bend Symphony Orchestra.  His current projects include a Fromm commission for Ensemble HereNowHear (Ryan MacEvoy McCullough and Andrew Zhou), a solo for Grammy-winning flautist Molly Barth, and a song cycle for Duo Cortona (Rachel Calloway and Ari Streisfeld).

Liberatore is also active as a pianist, having performed at a number of national venues.  Most recently, he appeared at the PianoForte Foundation of Chicago, the Tenri Cultural Institute, the New York Electroacoustic Music Festival, the N_SEME Conference in Philadelphia, the Composition in Asia International Symposium in Tampa, and the Howard Hanson residency of Jo Kondo at Eastman.

In 2015, he was appointed assistant professor of theory and composition at the University of Notre Dame.  In addition to his appointment in the Department of Music at Notre Dame, he also serves as a faculty fellow in the Sacred Music institute and the Nanovic Institute for European Studies.  He oversees the Composer’s Consortium and the Classical Music Club, and hosts a wide variety of guest composers and ensembles on behalf of his various affiliations.   A passionate educator, he taught previously at the University of Pittsburgh at Bradford, Syracuse University, and Eastman.