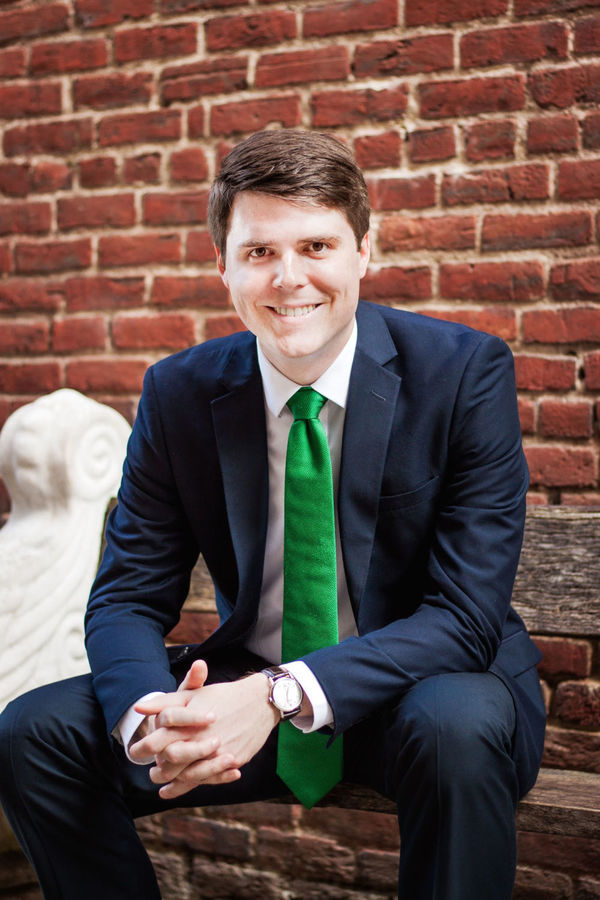 The Santa Fe Symphony & Chorus announced this month the appointment of Daniel Malloy Crupi (’11) as its next executive director. Crupi will assume his post in March 2019 and joins The Santa Fe Symphony from the Greensboro Symphony Orchestra, where he has served as chief operating officer since 2016. Prior to his role as COO, he served as director of development and public relations with the orchestra.

“My experience at Notre Dame provided an outstanding and well-rounded education,” said Crupi. “Between the inter-disciplinary nature of the music department, world-renowned faculty, international research opportunities afforded through programs like the Nanovic Institute, personalized attention in the classroom, and the abundance of performance opportunities, Notre Dame offers a comprehensive music education that enables graduates to succeed in any number of artistic vocations.”

“I am thrilled to welcome Daniel to The Santa Fe Symphony family,” said Principal Conductor Guillermo Figueroa. “His intelligence, knowledge, imagination, and dynamism will be crucial as the musicians, staff, and board collaborate to craft a new era of innovation and artistic excellence for the organization. This is an exciting time and we could not be more pleased to have Daniel’s leadership.”

Crupi’s responsibilities at Greensboro Symphony included oversight of all fundraising operations, public relations efforts, community engagement programs, and aspects of artistic operations. Throughout his tenure, Crupi significantly grew individual philanthropy and corporate sponsorships; won competitive national grants from the League of American Orchestras and National Endowment for the Arts; founded a transformational young professionals society and a regularly sold-out, brewery-based chamber music series; pioneered unique performance concepts such as the orchestral world-premiere of a hybrid film/live concert performance concept, Not So Classical; and acquired GSO press in national outlets such as HuffPost, Parade, Playbill, and Forbes.

“It is my distinct honor to join the outstanding team of The Santa Fe Symphony Orchestra & Chorus and to help steward this incredible organization in its next chapter,” said Crupi. “Santa Fe possesses one of the most unique and vibrant artistic communities in the United States. In partnership with maestro Figueroa, The Santa Fe Symphony musicians, the board of directors, staff, and the region at large, I look forward to making the classical arts accessible for all, and to redefining what a symphony orchestra can mean to its community.”