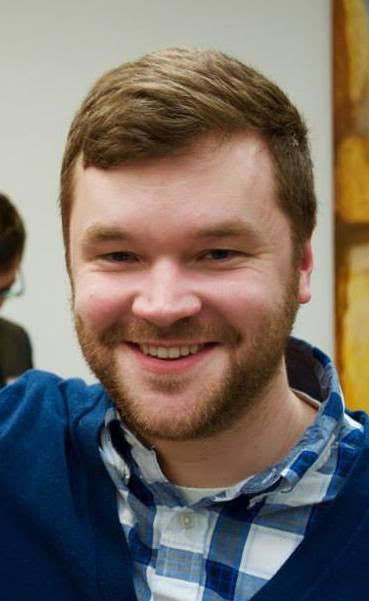 Jacques Dupuis (‘11) was recently appointed a member of the board of directors for Boston-based choral-orchestral ensemble Calliope, following tenures as its assistant music director (2013-2016) and artistic director (2017-2018). As Calliope’s artistic director, he worked to diversify programming, creating performing editions and leading performances of large-scale works by composers in demographics generally underrepresented in performance canons, like Samuel Coleridge-Taylor, Cécile Chaminade, and Amy Beach. He will continue to support this mission in his role as a board member.

Currently pursuing a PhD in historical musicology at Brandeis University, Jacques has presented his research at conferences throughout the United States, Canada and United Kingdom, primarily on the music of Robert Schumann and Samuel Barber. In summer 2017, he presented at the Music and the Middlebrow Conference hosted at Notre Dame’s London Global Gateway and co-organized by Program of Liberal Studies assistant professor Christopher Chowrimootoo. Most recently, in October 2018 he gave a paper titled “Robert Schumann and die Unverständlichkeit” at the University of North Texas. His dissertation focuses on the politics and aesthetics of Robert Schumann’s transference of early nineteenth century popular theater genres into domestic performance settings.

“My degree from Notre Dame in music history and theory, as well as Italian studies, gave me a holistic experience, from rigorous music analysis and language study to philosophy, economics and sociology. This breadth is foundational for the interdisciplinary methodologies I now use to research musics that sit somewhere between what we might call elite and popular cultures. The mix of academic and performance studies that Notre Dame’s music department offers its students has mutually benefited my life as a scholar and performer, and I treasure the time spent with the renowned faculty and as a member of the Glee Club, Orchestra and Collegium.”

Beyond his research and conducting, Jacques has been instructor of record at Brandeis University and Longy School of Music, was named Outstanding Teaching Fellow at Brandeis in spring 2016, and was awarded a Certificate of Distinction in Teaching from Harvard University in spring 2017. From 2016-2018, Jacques served on the American Musicological Society Council as a student representative for the society’s New England chapter. He currently serves as the chair of Brandeis’s Graduate Music Conference, to be held in June 2019. He holds a masters of fine arts in musicology from Brandeis.