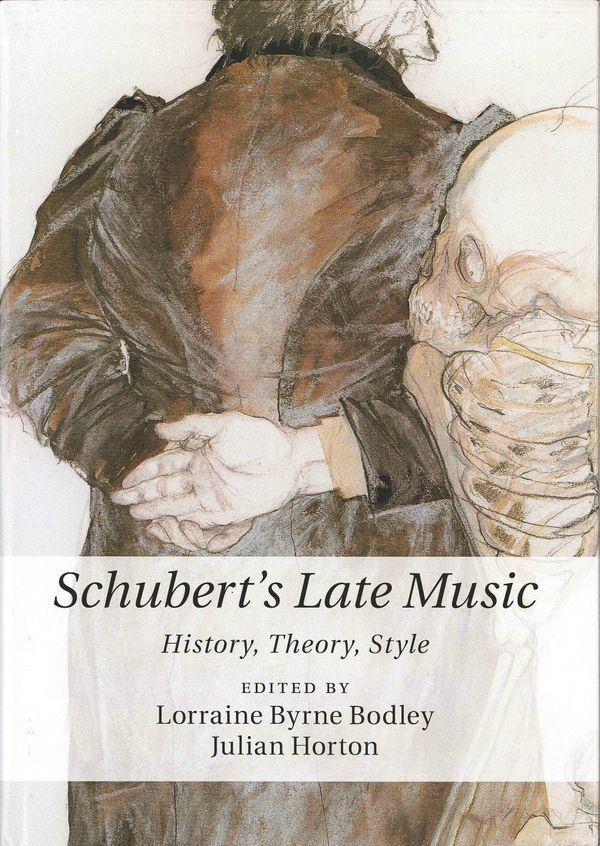 been published by Cambridge University Press. This anthology includes essays by an international coterie of the world's best scholars in the field and is dedicated "with admiration, love and gratitude" to Susan Youens, J. W. Van Gorkom Professor of Music at the University of Notre Dame, who also contributed one of the essays (an expanded version of the keynote address at the conference where this collection was born).  "All students of Schubertian song owe an immense debt of gratitude to the dedicatee . . . Youens's contribution to Schubert scholarship, and to the study of nineteenth-century music more generally is unsurpassed," the editors write. Youens is one of a very few people in the United States who have won four NEH fellowships, along with fellowships from the Humboldt Foundation, the Institute for Advanced Study at Princeton, the Guggenheim Foundation, and the National Humanities Center. She is the author of eight books (six from Cambridge University Press) and over 50 scholarly articles; she writes program notes for Carnegie Hall and has taught at the Ravinia, Aldeburgh, Santa Fe Festivals and the Oxford Lieder Festival.