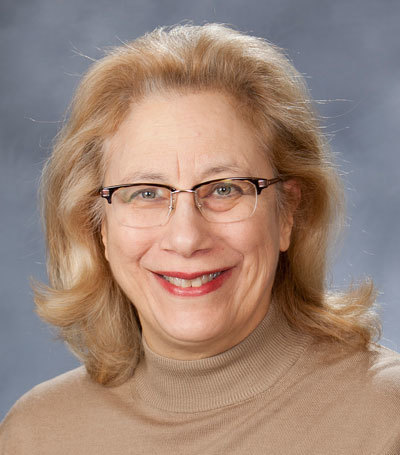 Karen Buranskas is a critically acclaimed cello soloist who has performed throughout the United States and Europe as well as in Brazil and Japan. She received a Performers Certificate and Bachelor of Music degree from Indiana University where she was a student of Janos Starker and Fritz Magg.

Upon completion of her studies at Indiana University Ms. Buranskas went to Los Angeles, California to work with Gregor Piatigorsky. She subsequently received a Master of Music degree at Yale University where she was a student of Aldo Parisot.

Buranskas was the recipient of a Solo Recitalist grant from the National Endowment for the Arts in Washington D.C. for the production of a compact disc recording of compositions for solo cello by twentieth century composers.

An established chamber musician, Ms. Buranskas has performed with the Fontana Chamber Music Festival, The Notre Dame String Trio, The Notre Dame Chamber Players, and ensembleND. Performances on the Fontana series, which have been presented on National Public Radio, have included world premieres of chamber works by George Perle, Raymond Zupko, and C. Curtis Smith.

A Fanfare review of the David Diamond chamber music CD of the Notre Dame String Trio with pianist Ralph Votapek stated:  “These are thrilling and deeply satisfying performances--captured in crystal-clear sound---that leave no margin for error or improvement. An essential contribution to the American chamber-music discography.”

A review from the Shreveport Times: ”Buranskas performed the grand Dvorak Cello Concerto and earned a deserved standing ovation at the finale..."

A review from the Ongaku-No-Tomo Journal: "She possesses a solid technique and a beautiful sound. Buranskas is a cellist to be watched and one hopes for her return to Japan."

Centaur Records released CD featuring the Three Solo Suites by Max Reger in 2014. Soon to be released is another CD, with pianiast John Blacklow, of repertoire by 20th Century Soviet Composers.