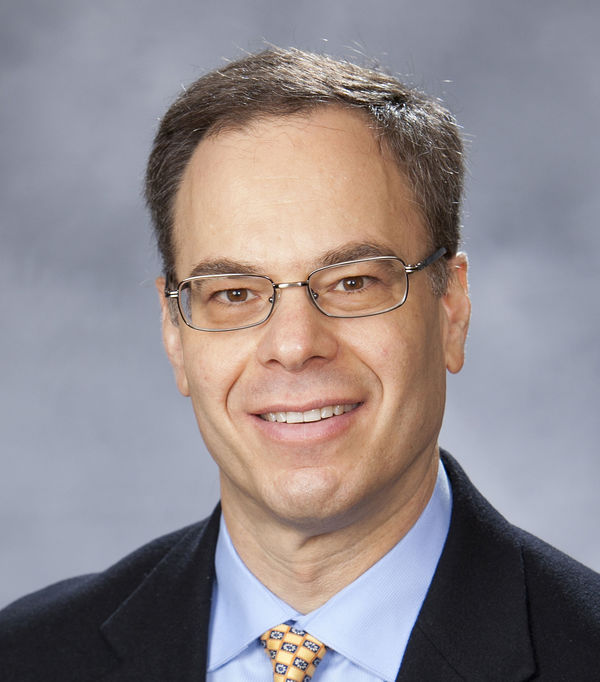 Professor of Music Theory and Department Chair Peter H. Smith has been appointed to the editorial board of Music Theory Spectrum for a three-year term, beginning in January 2018.  Spectrum is the flagship publication of the Society for Music Theory and is widely recognized as the leading journal in the field.  Of Smith's numerous scholarly articles, four have appeared in Spectrum; a fifth is forthcoming in fall of 2018 on the topic of Dvořák's sonata forms.

This will be Smith's second term on Spectrum's board, following a stint from 2006 to 2008.  He also serves on the editorial boards of Indiana Theory Review, Theory and Practice, and the Journal of Schenkerian Studies.  A scholar of the instrumental music of Brahms and related composers, Smith is past president and past vice president of the American Brahms Society and a longstanding member of the board of directors for that organization.