The Notre Dame Band presents its annual Commencement Concert, featuring members from the concert band program. This performance will be the final time that senior band members will perform at the DeBartolo Performing Arts Center, and is a run-up to both Commencement weekend and the band's annual tour. Selections on the program will include wind band classics, orchestral transcriptions, jazz tunes, and some traditional Notre Dame favorites! 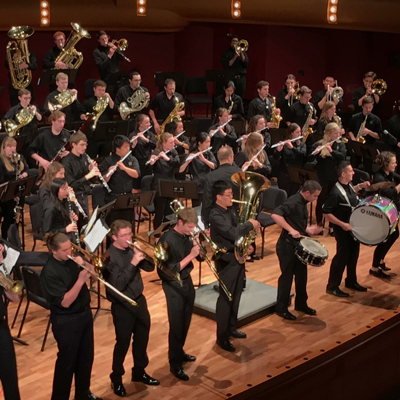