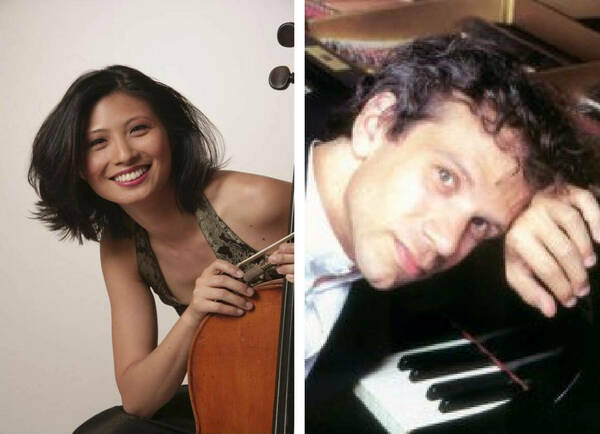 The internationally celebrated cellist Sophie Shao joins John Blacklow of Notre Dame's piano faculty in a program of hidden gems, as well as in the widely beloved Sonata for Cello and Piano by Frederic Chopin.  Nadia Boulanger, whose pieces are not well known, is nonetheless one of the most seminal figures in 20th century music, having been mentor to Aaron Copland, Elliott Carter, and Philip Glass, among countless others.  American composer George Walker was the first African American to win the coveted Pulitzer Prize, and received commissions from many major symphony orchestras.  The Siberian-born Lera Auerbach is one of America's most prominent living composers; in addition to being featured on many of the world's great stages, she is also a published poet and visual artist.

Due to the spread of highly contagious variants of COVID-19 and the University’s inability to verify the vaccination status
of those outside the highly vaccinated campus community, masks are required in the public areas.