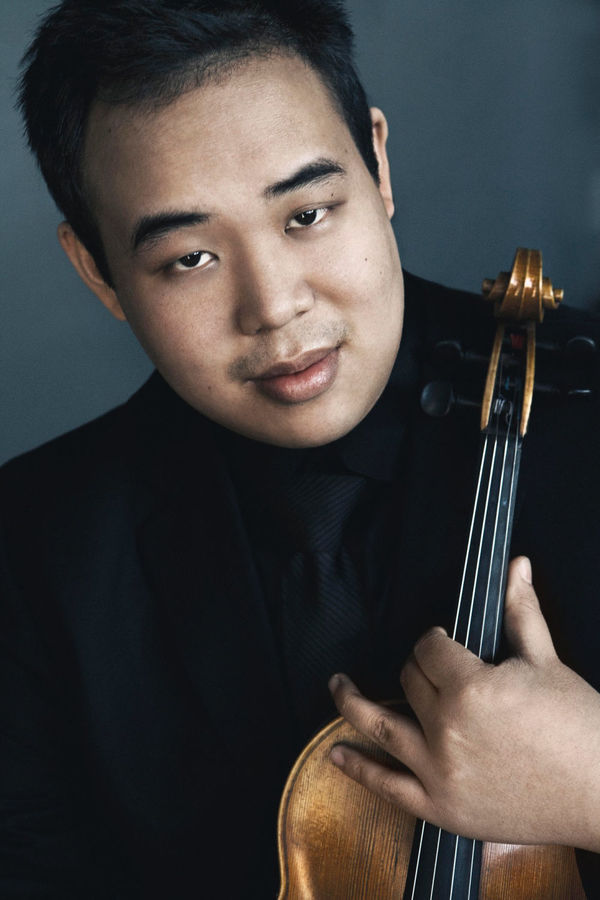 Celebrated for a “tone like toasted caramel. Amazing.” (Musical Toronto), Eric Wong is the violist of the Cavani String Quartet. He was also a member of the JUNO-nominated Afiara Quartet and the Linden String Quartet, first prize winners of the Fischoff, Coleman, and Concert Artist Guild competitions. In addition to his work as a performer, Mr. Wong is an accomplished educator and has been artist-in-residence at the Cleveland Institute of Music, the Royal Conservatory of Music, and Yale University and he is currently an artist-clinician for D'Addario Orchestral Strings.

In addition to touring with the quartet, Mr. Wong has played in numerous venues around the United States and worldwide including Carnegie Hall, the Kennedy Center, the Metropolitan Museum of Art, Taipei’s National Theater, Kings Place in London, Koerner Hall in Toronto, and Montreal’s Place des Arts. He has collaborated and toured with greats such as Itzhak Perlman, Kim Kashkashian, Jaime Laredo, Richard Stoltzman, and with Donald Weilerstein, Peter Salaff, James Dunham, and Paul Katz of the Cleveland Quartet. He has also worked on projects with Canadian scratch DJs Skratch Bastid and Kid Koala and performed in concert with former American Secretary of State Condoleezza Rice.

Originally from Lafayette, Louisiana, Mr. Wong received both Bachelor and Master of Music degrees from CIM, studying violin with Paul Kantor and viola with Kirsten Docter and Lynne Ramsey. He subsequently earned an artist diploma from the Yale School of Music where he worked with Kazuhide Isomura. Other influential coaches and mentors have included Peter Salaff and the Cavani and Tokyo Quartets.

Pianist HyunSoo Kim has performed extensively throughout the United States, Canada, Europe, China and South Korea.  A much sought-after collaborative artist, Mr. Kim has performed with eminent artists such as Jaime Laredo, Sharon Robinson, members of the Cavani Quartet, Miami Quartet, Cleveland Orchestra, Philadelphia Orchestra, Boston Symphony and among others.

Mr. Kim was a member of the Collaborative Piano Staff at the Cleveland Institute of Music and Kent State University.  He also served as a studio pianist for Itzhak Perlman at the Perlman Music Program during Sarasota Residency.

He currently serves as a collaborative pianist at Texas Strings Festival. He is also the admissions director of ENCORE Chamber Music.

This recital is free and open to the public. A masterclass will immediately follow and all are welcome to attend.